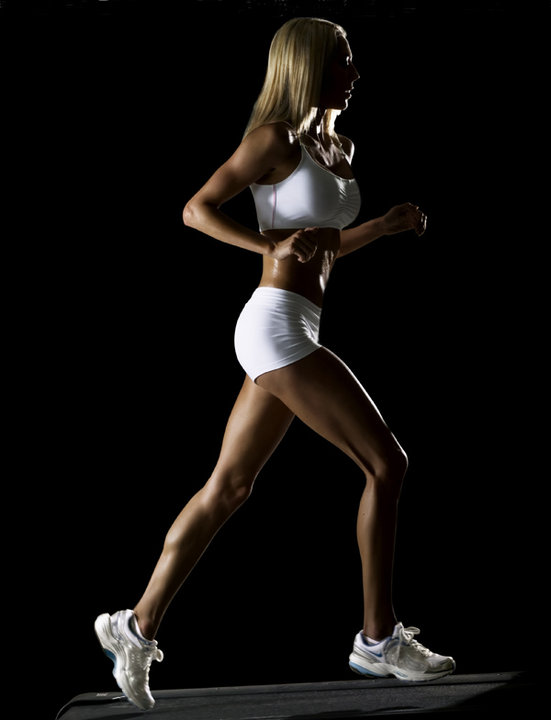 After graduating from college in 2001, Liz signed with Nike and began her professional career.

A serious ballet dancer most of her life, Liz was accepted into the San Francisco Ballet School and moved to San Francisco at age 14.

Not wanting to put her scholastic education aside, Liz came back to Utah and continued her high school education, taking a step back from dance.

She didn’t start running cross country until her Junior year. One of her friends invited her to come to practice after school one day, so she gave it a try. She ran at the state championship meet that year and placed 19th. By the next Spring’s outdoor track season, she found herself winning the State Championship in the 800 meters.

In track, she won the NCAA Championship in the 3000m Steeplechase her Senior year. She was named All-American nine times (five in track, four in cross country) and was the first athlete in BYU history to be named All-American all four years. Her Sophomore year, BYU won the NCAA Cross Country Championship, and became BYU’s first women’s team to ever win a national championship. Liz was the third scoring BYU runner. Her senior year, she led the team to another NCAA National Championship, as the first scoring BYU runner and team captain.

Following the NCAA Championship her senior year, Liz signed with Nike and began competing professionally. She broke the American Record in her event several times during her professional career, holding the record almost consecutively for about four years. She won four US National Championships in the 3000 m Steeplechase and placed second twice. She was ranked 7th in the world her final year of competition, and she placed 9th at the 2005 World Championships in Helsinki, Finland.

She now works as a web developer and fitness model, but spends most of her energy raising her two kids, spending time with her husband, and enjoying this next phase of her life.