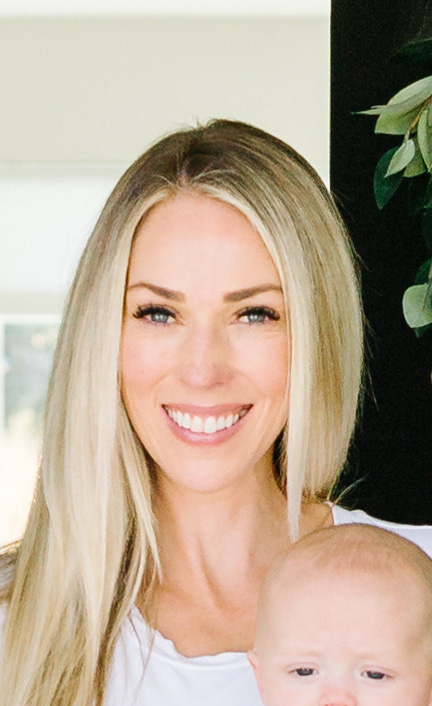 Liz Jackson Van Camp is a former professional track and field athlete. She now works as a web developer and fitness model.

She has also appeared in Sports Illustrated and several other magazines.

Liz has two beautiful children and an incredible husband who are her entire world.

Induction Into the BYU Hall of Fame

On September 27, 2012, Liz was inducted into the Brigham Young University Athletics Hall of Fame. Liz and four other BYU athlete inductees were honored

Liz appeared in the recent Nike commercial that has been airing during the Olympics. Music by The Killers, “All These Things I’ve Done”. Her quick

Source: New York Times By MARC BLOOM Published: May 30, 2001 When Elizabeth Jackson traded her ballet slippers for racing spikes, she had no idea